Shani Davis became the first black athlete in 2016 to win a gold metal in an individual event at the Winter Olympic Games.

During the Early Years

Shani learned how to roller skate very early at the age of 2. When Cherie began working for an attorney whose son competed in speedskating, she encouraged Shani to give the short a try. After joining the Evanston Speedskating Club, Shani won the regional competition at the age of 6. When he was 10, Cherie moved the family to be closer to the Evanston rink.

Winning the First of 5 National Championships

In 1995 after winning the first of five National Age Group Championships and making both the long and short track world junior teams at the age of 17, Shani became the first to achieve that feat in three consecutive years.

Shani soon erased all doubts about his ability to win on the elite level, excelling despite his unusual methods of training apart from the U.S. team. and without a full-time coach. 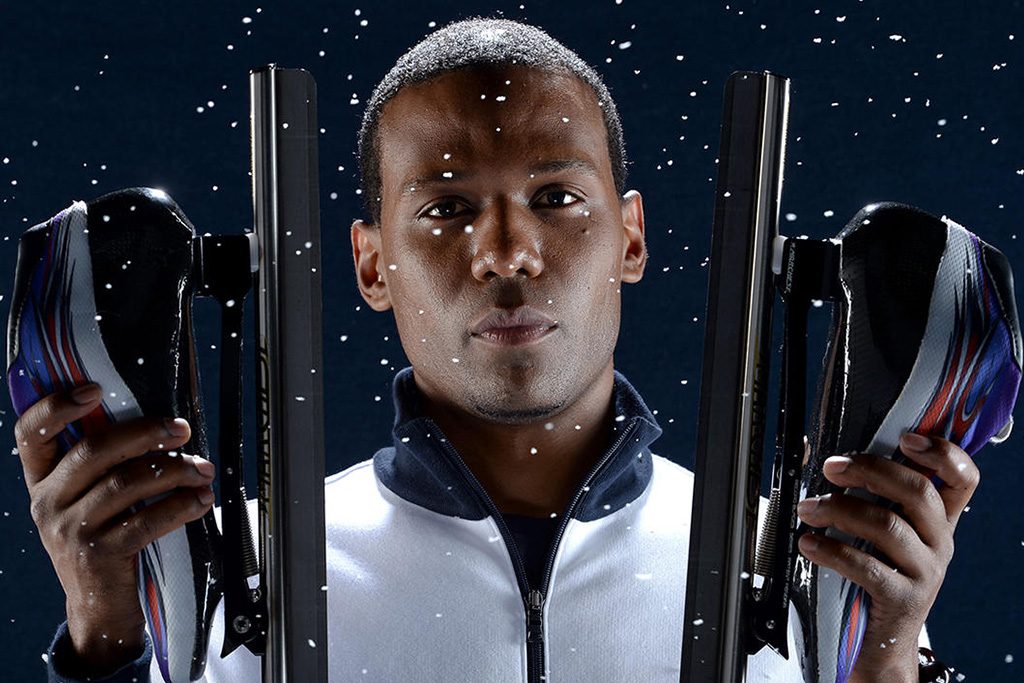 Davis won his first World Sprint Championships and eclipsed his world record times in the 1,000 and 1,500 meters in 2009. At the 2010 Winter Olympics in Vancouver, Canada, he became the first man to win back-to-back gold medals in the 1,000-meter event, and earned another silver in the 1,500 meters. This time, there was no controversy to spoil his shining moment.

Despite being slowed by a groin injury the following season, Davis claimed his record fifth Overall World Cup 1,000-meter crown and his 50th career win on the World Cup circuit in 2011-12, becoming the third speedskater to accumulate 10,000 career World Cup points.

Still his sport’s star attraction heading into the 2014 Winter Games in Sochi, Russia, Davis aimed to make another run at history by becoming the first American man to win three straight Winter Olympic gold medals in one event. 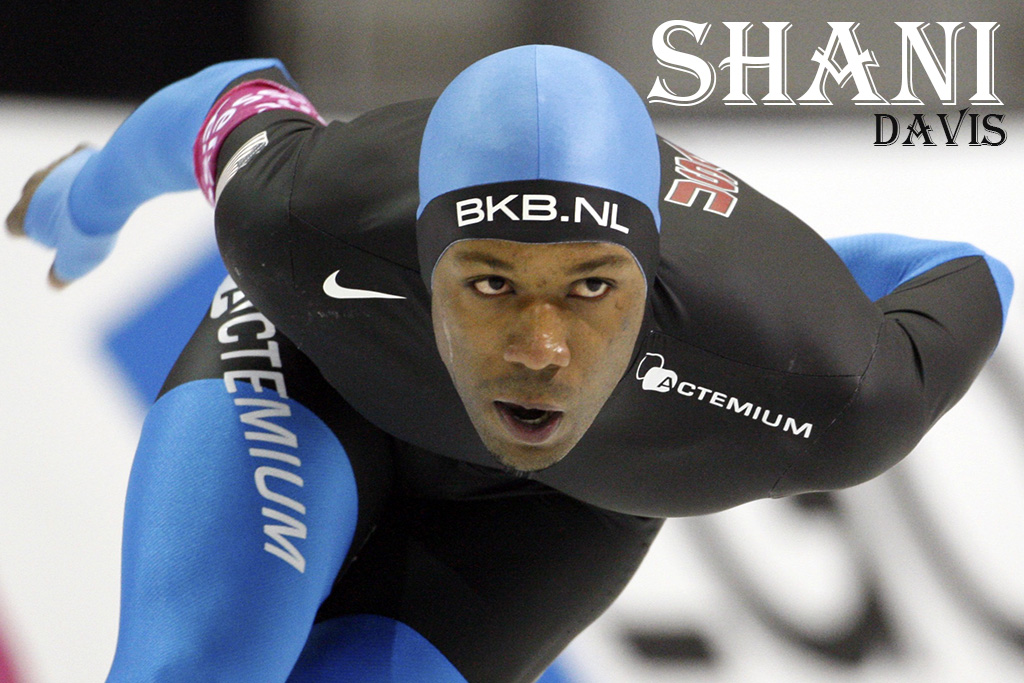 PrevPreviousCalendly Scheduling You Can Enjoy
NextDo You Want A RevolutionNext